When traveling, researching the destination would give you an overview of what to expect when you finally get there. Knowing the dos and don’ts of a place will save you from committing cultural blunders and boo-boos when you are in a foreign country. Following the rules and regulations of a country or a place is quite synonymous with giving respect.

The Japanese follow certain rules of behavior when it comes to sharing public spaces; one such case is riding the trains and buses, the principal means of transportation of the people in Japan. Expect a LOT of people rushing here and there, especially during peak hours. To avoid inconveniencing others or appearing rude, familiarize yourself with the Japanese train and bus etiquette. 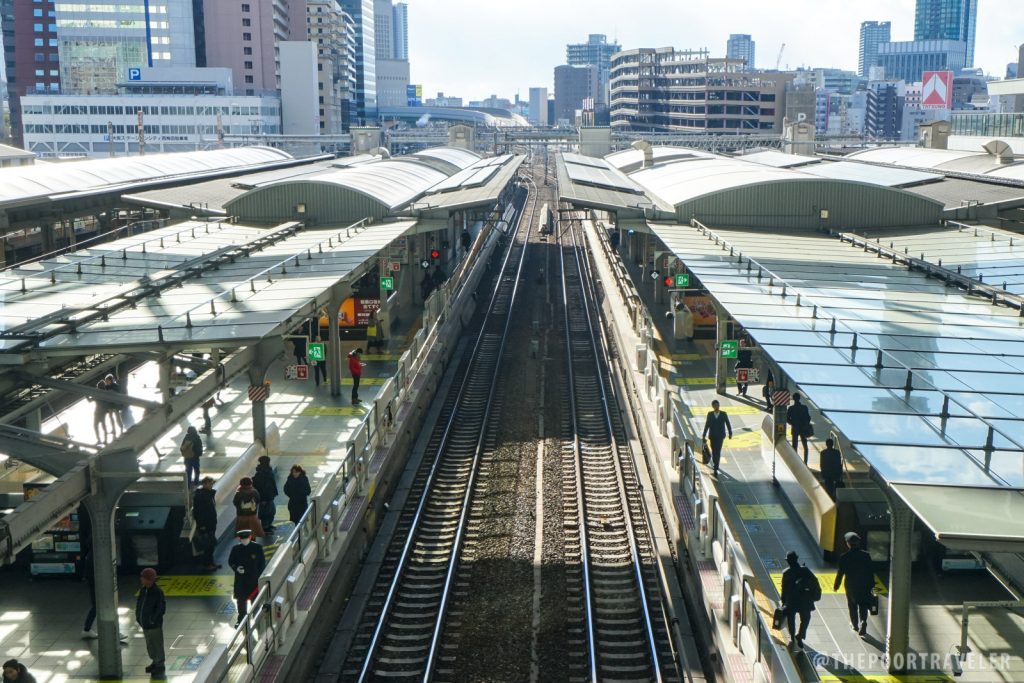 To summarize everything: BE MINDFUL OF OTHERS.